Islam is monotheistic religion teaching that there is only one incomparable God – Allah and that Muhammad is the messenger of God. It is the world’s second-largest religion and the fastest-growing major religion in the world. Islam teaches that God is merciful, all-powerful, unique and has guided mankind through prophets, revealed scriptures and natural signs.

Al-Mahdi Islamic center has been serving the needs of Muslims in the greater Tennessee area as well as throughout the United States. The purpose for which al-Mahdi Islamic Center was formed is to teach the religion of Islam; perpetuate the social, moral, and religious standards of Muslims in the United States; teach the Arabic language; educate the American society about Islam and to promote a positive relationship with the religious Marj’aiyah that follows the Ja’afari School of Ahlul Bayt.

Al-Mahdi Islamic Center  provides a wide range of services  for the local Muslim as well as Non Muslim community. You can find more information about each service by visiting their respective pages from the below menu. 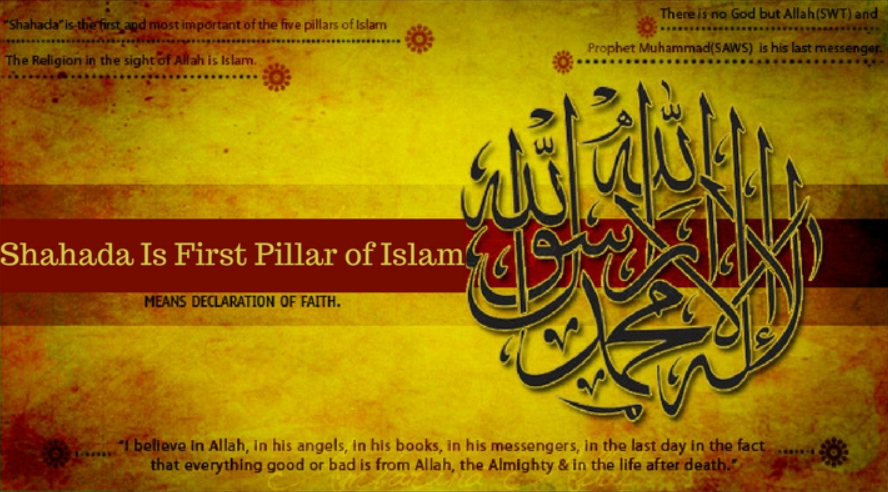 One of the five “pillars of Islam” is the declaration of faith, known as the shahaadah
READ MORE...

Our Islamic Center staff and Imam are glad to be a part of this joyous occasion
READ MORE.... 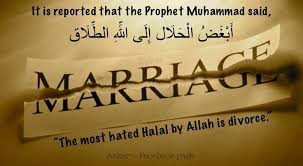 A Muslim who wishes to divorce his wife is advised – in the first instance – to ask for an arbitration meeting
READ MORE.... 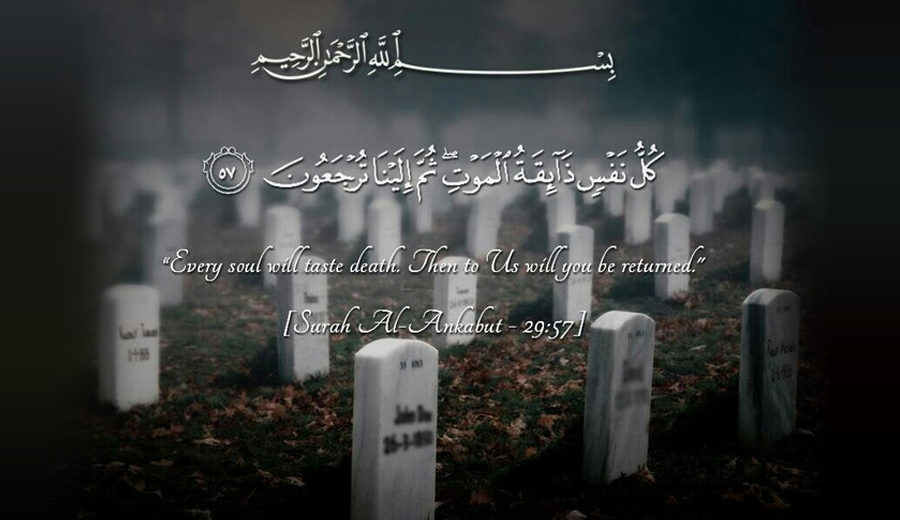 Losing a loved one is disheartening and we pride ourselves on making it easier in terms of arrangements
READ MORE....

Send Us a Message!

Have questions about AIC programs or services?

Let us help. Use our contact form below and we’ll get back to you as soon as possible.

Home
About Us
Prayer Times
Donate